The Exorcism of Anneliese Michel 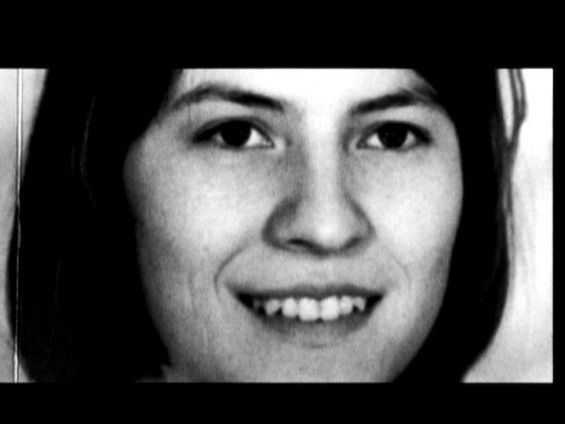 The case of the young German girl, Anneliese Michel, who died in 1976 after a series of exorcisms, has been an inspiration for the movie The Exorcism of Emily Rose by Scott Derrickson. The death of Anneliese Michel led to the most famous lawsuit in post-war Germany, the so-called Exorcism Death Trial. On April 1, 1978, two exorcists and girl’s parents were sentenced to a half-year of imprisonment. In the court’s opinion, long-lasting exorcisms and omission of medical assistance were the reasons for Anneliese's death. The court stated that she was not possessed but mentally ill. Three years earlier, in Autumn 1975, when the decision to perform the exorcism had been made, Anneliese could refrain from eating for over a dozen of days, ran through all the house, undressed and jumped over the walls. She spoke six different male voices, had unnatural strength, screamed, cursed, beat and bit her next of kin. In the moments of tranquillity, she declared her readiness to suffer for the salvation of others. The exorcism lasted nine months. This documentary tries to explain what really happened in the life of Anneliese.