Yaroslavsky – The King of Kharkov 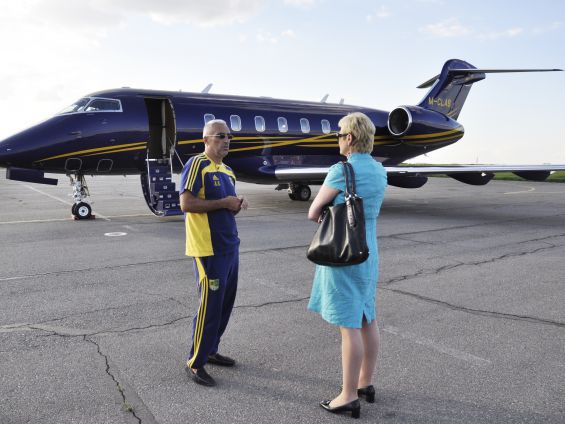 The private life of Alexander Yaroslavsky, one of the richest people in Eastern Europe, has not been filmed by any television until now. He says that money likes silence. Fortunately, the oligarch made an exception for the authors of this documentary.

His fortune exceeds 3 billion US dollars. The oligarch controls dozens of companies and businesses. He’s got shares in banks and owns a football club named “Metalist-Kharkov”. He was also a coordinator of the preparations for the EURO 2012 in Kharkov and the main sponsor of the whole city.

He lives in a 25-acre residence, served by 80 people of staff and owns a private jet, but every day he drives an exclusive off-roader, made at his special order. The circle of his friends consists of the leading Ukrainian politicians – former presidents Kuchma, Yushchenko and Yanukovych. He’s called “the king of Kharkov” in Ukraine. 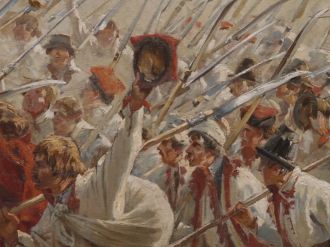 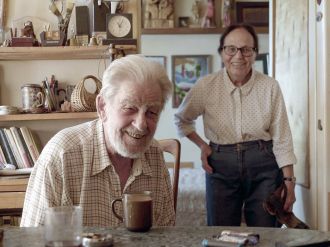