The Mother of the Unknown Soldier 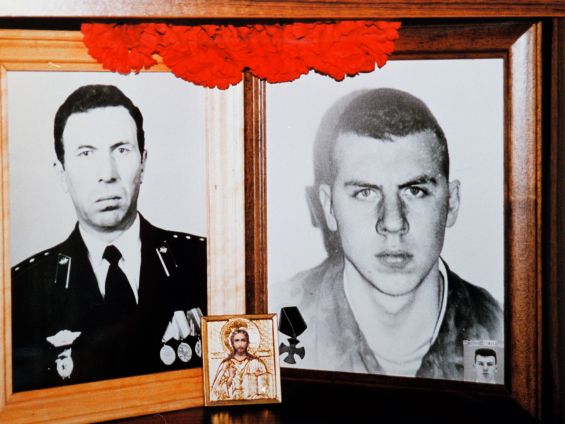 The attack on Grozny, the capital of Chechnya, was conducted in accordance with a well prepared plan. The first column consisted of tanks followed by infantry. When the mayhem broke loose the infantry could not help the tanks which were under fire from the defenders of the city. The movie shows mothers of the soldiers who died in the battle. They make pilgrimage to Rostow by the river Don. There is a guarded line of carriages filled with fridges full of unidentified bodies. The bureaucrats in military uniforms do nothing more than sending a short notification of death or being lost in battle to the families. It is definitely not enough for the mothers, they try to find the right bodies in order to bury the children they raised, loved and now lost. Young boys, both the enlisted ones and the volunteers are given a short training and then, hardly prepared, sent to the battlefields with guns. They are not ready to handle the challenges of the front. They suffer from lack of proper food and support from the superiors who treat them like cannon fodder. In scarce letters delivered to the families, the soldiers expressed bitter disappointment resulting from confrontation of the dreams of the battlefield adventure and the reality of war.