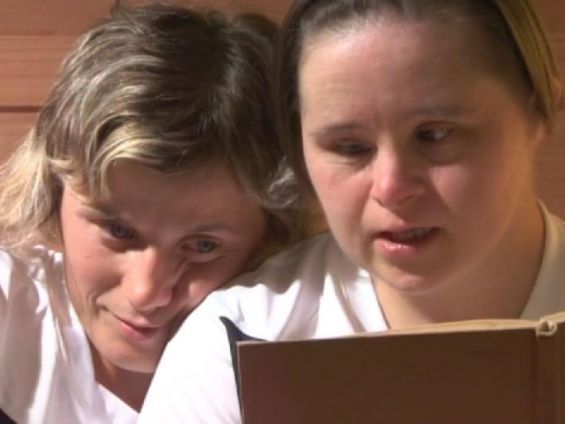 This documentary shows the world of Special Olympics through the eyes of its participants. The cameraman accompanied them in Athens in 2011. The world of the Special Olympics participants reminds the other planet presented by Little Prince of Antoine de Saint Exupery. The rules common on our planet, like calculation or opportunism, do not exist there. Instead, there is openness of emotions, truthfulness of affections and spontaneous joy. Sport in that world is not about money or fame. It is a fight against human limitations and victory is the most valuable prize.