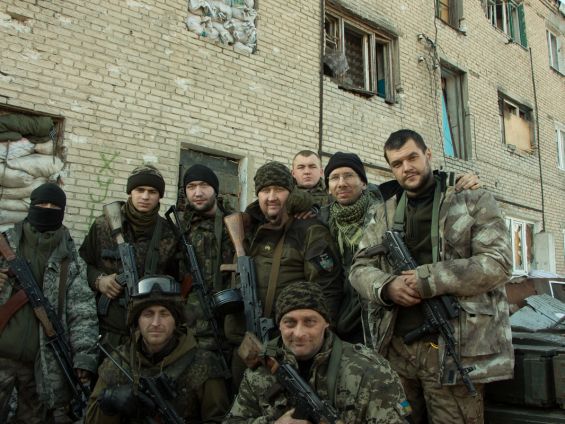 It is a film about the volunteer corps called OUK PS which is a unique military formation. Its mission is to defend the territorial integrity and independence of Ukraine and also to restore the temporarily occupied land. From the legal point of few, a formation is a criminal group, even though the volunteers fight shoulder to shoulder with the soldiers of the Ukrainian army against the common enemy. 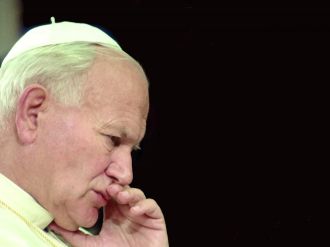 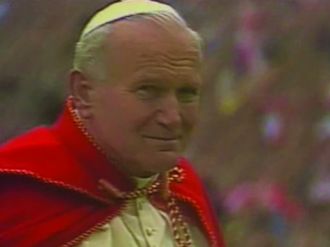 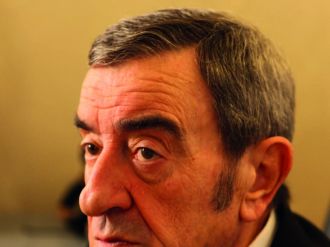