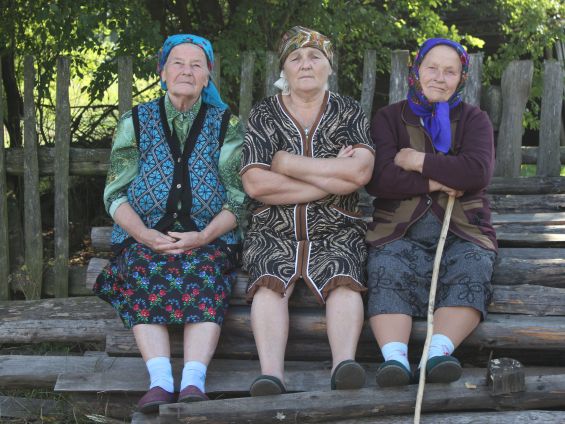 The eastern part of the Belarusian Polesie region bordering with Ukraine comprises a huge uninhabited area. In 1961-1962 an aviation ground was established here for the countries participating in the former Warsaw Pact. Khrapoun Villages including Kolki, Villia, Khinichy, Rubryn and Mierlinski were evicted even though they all existed since 1451. The Mierlinski training ground was closed in 1993. The wounds of this long-suffering land are healing gradually and a young forest is emerging in the place of the shell craters. Each year people from the Belarusian and Ukrainian border villages come back to the former training ground to pick cranberries. For many of them, this is a way of returning to the past and an opportunity to visit their native places including the cemetery where their fathers and grandfathers are buried. The protagonists of the film tell us unknown facts about the history of the evicted villages and the creation of the training ground. They also reflect on the future of this land: whether people would come back to this area or whether the sound of war blasts would fill the air here again.