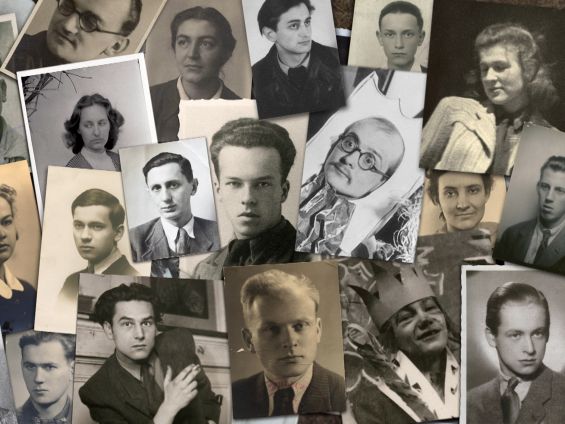 It is a documentary presenting outstanding Polish artists of the 20th century and their youth, maturing and the creative path. The documentary is an attempt to show the process of artistic creation of people like Tadeusz Kantor, Jerzy Nowosielski or Wojciech Jerzy Has. The production allows viewers to confront their own reflections on the arts with those of the last generation to create during the occupation. It is hard to imagine that they were able to paint or act on stage knowing that at the same time innocent people were being arrested, tortured and taken to concentration camps. Young artists working with Kantor would risk their lives by doing so; nevertheless, they were passionate about contemporary arts including cubism, surrealism or abstracts, which were forbidden by the Germans. The production contains archival footage of Polish Public Television, French INA – L’Institut National de L’Audiovisuel, Polish National Film Archive, Polish Radio and other sources.