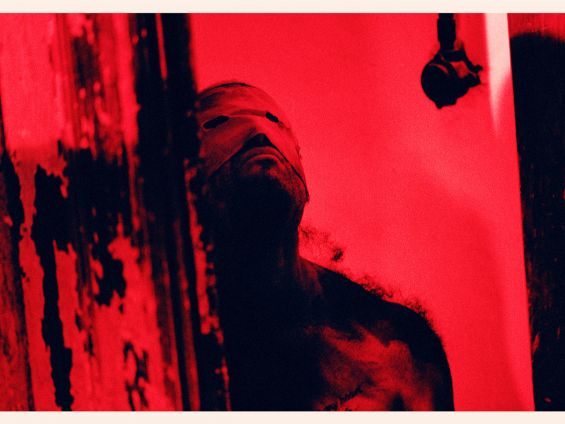 The documentary tells the story of Lem’s life: the story of his books translated into a number of languages and how some of his works were turned into films or even computer games. The writer is considered to be a great visionary who had predicted the appearance of nanotechnology, genetic engineering, the Internet, virtual reality and many other amazing things, even though he had no access to the western press, solid scientific research or a special group of associates finding technological novelties for him. It has to be underlined that the works of Lem have gained a cult status nowadays. In fact, he wrote 35 novels which were sold worldwide in 27 million copies and in 40 different languages. While presenting Lem, the production also depicts the 20th century Poland and Europe as well as complex dependencies between Polish culture and the rest of the world.