A Life is Never Wasted 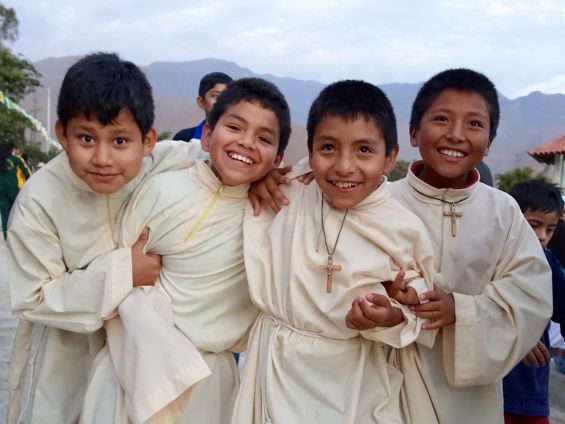 The documentary tells the story of two Polish missionaries murdered in Peru in 1991. The two Conventual Franciscans called Michał Tomaszek and Zbigniew Strzałkowski were in their early thirties when they were murdered. The authors of the film managed to show the intricacies of the missionary life, its ups and downs as well as the difficulties and dangers that missionaries had to face every day. The documentary was shot in Poland and in the Peruvian Andes. The story features sister Berta Hernandez who is the last remaining witness to the kidnapping of the two Franciscans, bishop Luis Bambaren who is a retired bishop who had invited the two men to work in Peru, Zbigniew Strzałkowski’s mother who did not want to talk about those dramatic events for many years as well as the inhabitants of Pariacoto village, which is the place where the two Franciscans used to work.