Life After a Miracle 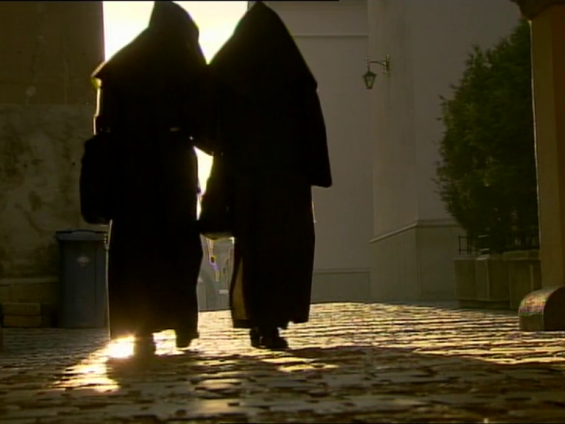 A documentary film about the fate of people who have experienced miraculous events or witnessed miracles. They were suddenly and permanently healed. The film talks about how the lives of these people have changed after miracles. The following people reminisce their unbelievable stories: Dalmara Kozioł, Prof. Bogumiła Jędrzejewska, pr. Feliks Folejowski and Gabriel Czaja. According to the doctors, these people should not be alive anymore. Comments of one of the most famous Polish cardiologists, Prof Kazimierz Suwalski, who was the witness of these inexplicable from the medical perspective events, are also included in the film.