The Little Arab and Lily of Palestine 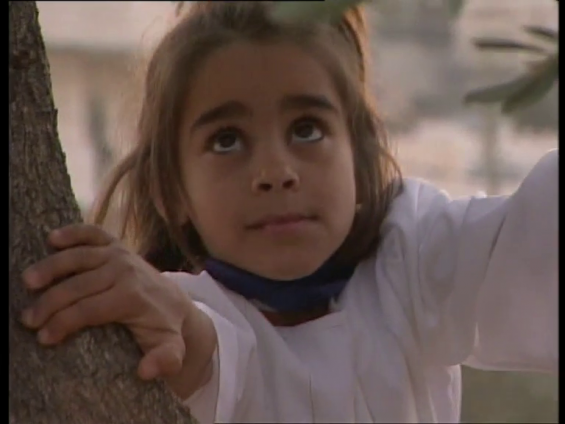 It is a story of Miriam Baouardy, the Blessed Mary of Jesus Crucified. God gave her mystical gifts. Regularly on Thursdays and Fridays, on Miriam's hands and feet stigmata would appear and on her forehead a visible bloody wound was present, a trace of an invisible crown of thorns. Stigmata would appear regularly on Thursdays and Fridays always in the same places that corresponded to the Five Wounds of Christ Crucified. Science could not explain the sudden appearance of the wounds, the time of their occurrence and especially their self-healing. Miriam Baouardy was beatified by Pope ohn Paul II on 13th November 1983.