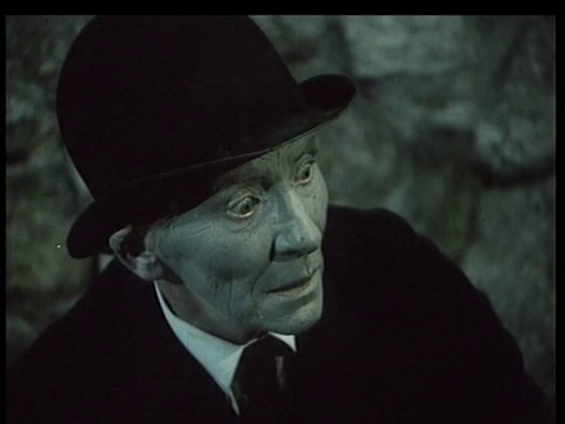 In the crucible of Krakow’s Krzysztofory Gallery, where the work premiered, Kantor incites and conducts the psychosis at the core of personal and collective memory. In this case, the memory was shaped by the traumas of two World Wars, the Holocaust, and the eradication of the Jewish part of Polish culture. He pushes his avant-garde poetic into its final phase, which is “Theatre of Death”.