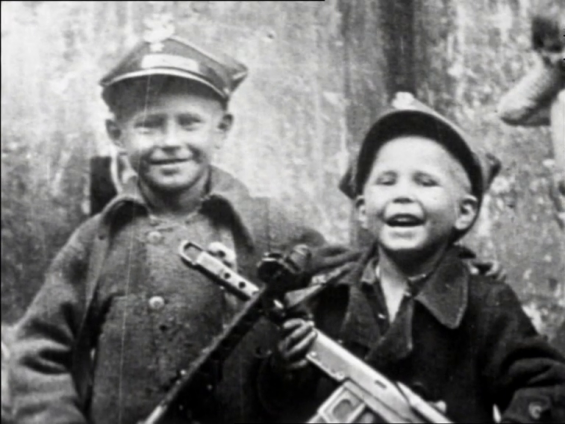 The first documentary film of Krzysztof Kieślowski made for Polish Public Television. The camera follows the crew in search of two boys from a wartime photograph in which they are smiling and holding rifles. Kieślowski talks to the residents of Warsaw hoping that somebody will recognize the mysterious characters immortalized in the picture. Besides the ongoing search, the director also interviews Tadeusz and Jerzy, two brothers who try to recall the events from the past and who talk about their present lives. The sound and picture of the film were meticulously restored by TVP.