A Close up at Andrzej Wajda 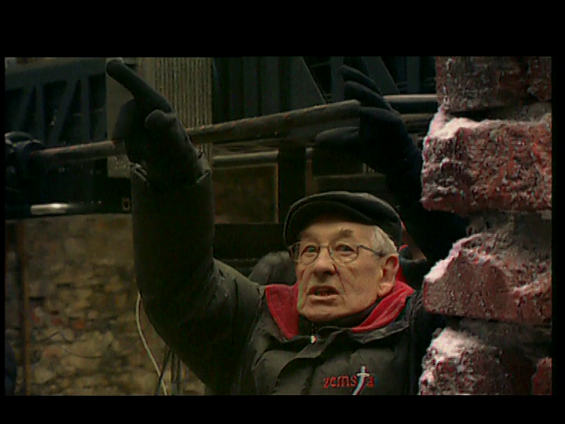 The film was made to celebrate the 50th anniversary of Andrzej Wajda`s work as a film director. Archival material is juxtaposed with shots from his film locations and fragments of his films, as well as with memories of women working with the director. 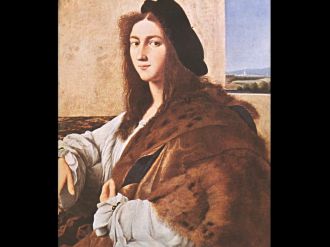 It is the story of the theft of Polish works of art during WWII. The authors present two priceless antiquities lost during the war â Veit Stoss Altarpiece and the Portrait of a Young Man by Rafael Santiâs. Karol Estreicher,... 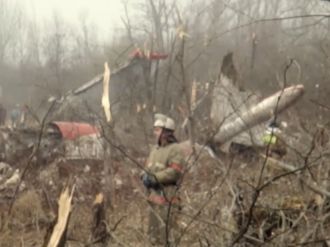 10 years ago a plane with the Polish President and 95 VIPs on board crashed just outside a Russian airport. The dramatic events of the first few minutes right after the tragedy are retold by special services officers, diplomats...