The Great Loop of Wielkopolska 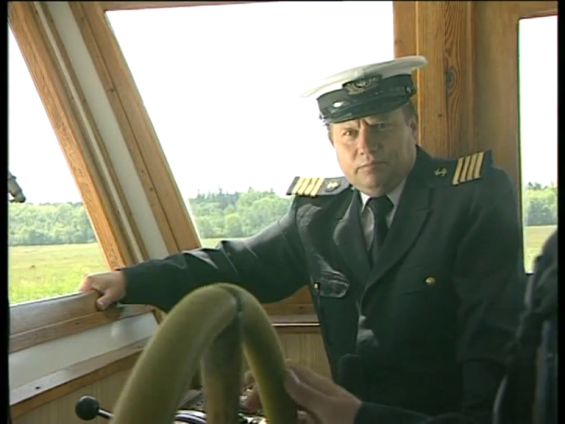 Nature and travel film of educational character. The camera follows the Great Waterway Loop of Wielkopolska, which is 690 km long and includes the Lubusz, Cuiavian-Pomeranian and Greater Poland Voivodeships as well as connects three rivers- Noteć, Warta and Oder. The Loop is the only waterway connecting the east and west of Europe. The film contains beautiful cinematography which highlights the beauty of the region, captivating descriptions of the animals inhabiting the area, fascinating characteristics of the local fauna as well as economic and cultural information regarding the regions which belong to the Loop of Wielkopolska.