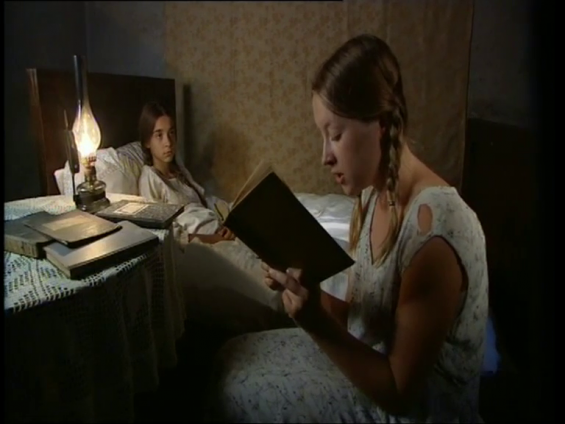 The story of two girls - residents of Słupca - and their friendship during the tragic years of the German occupation were first shown at the "Friends" exhibition, held in the Regional Museum in Słupca in the year 2000. The exhibition was met with a great interest among visitors, including young people. Wanda Różycka Zborowska wrote the screenplay for the film, which is based on the extremely touching, emotional letters which were presented at the exhibition. They were written by Danuta Rozental to Grażyna Harmacińska between 1940 and 1942, during the time of her forced displacement. The unique letters kept by Grażyna to this day are a sort of guide to the memories recalled by the film. Despite the passing years, Grażyna still remembers her friend, who shared the fate of millions of Polish Jews murdered by the Nazis in the spring of 1942. The story of a friendship between two girls was told anew in a moving and timeless way, and its universal character has the potential to appeal to a wide audience.