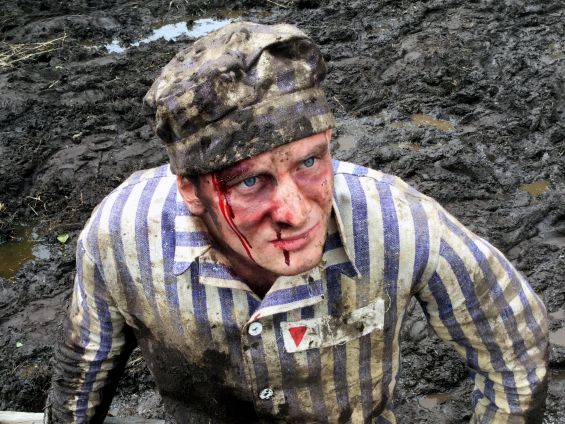 Acts of great bravado and sophisticated calculations in situations of extreme physical and mental exhaustion. The resistance movement acting in the conditions of total incapacitation, under constant surveillance and threat to be tortured. Thousands obstacles, deadly threats, a fight with a multi-level security system. Briberies, subterfuges, moral dilemmas regarding fellow prisoners’ fate since they were hanged in reprisal for escapes of their inmates within collective responsibility. A moral obligation to inform the world about gas chambers. The fight for freedom and the truth constitutes a base of a dramatic action series and is one of the main motifs chosen by the authors of a documentary drama series made in the convention of a war thriller with historic reflections in the background. An action is accompanied by ideological and historical commentaries of historians presenting and explaining the events on the background of WWII.