The Ugliest Car in the World 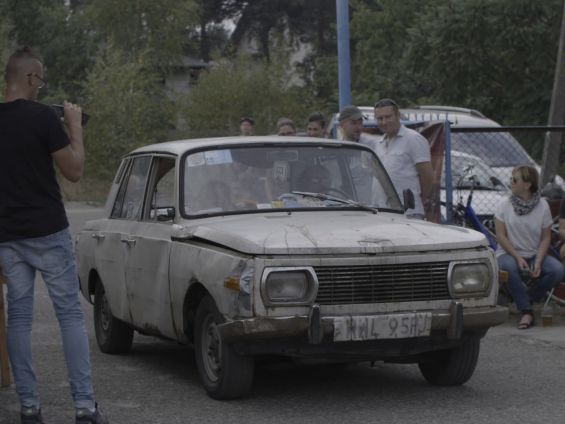 Retired Bogdan has nothing, except 51-years-old wartburg, officially named Poland's Ugliest Car and nobody, but 94-years-old, sick mother, who want to live only when her son takes her on a journey in his rusty car. Bogdan's mother, Kazimiera was born 18 years before II World War started. Despite her 94 years, she is in good shape both physically and mentally. But Bogdan knows that his mother may pass away soon. Before that, he wants to make his last dream come true; visit with his mother a place where she was taken as a young girl during WWII to work in a German labour camp. Kazia is not very happy with this idea but Bodan starts preparations. He overviews his Ugliest Car of Poland and sets off with his mother on a journey. From his hometown, Marki near Warsaw, Poland to Schoenbeck, Germany is about 750 km. Normally you drive about 7 hours by car or 1.30 by plane. Form them, driving old, rusty wartburg it becomes a long and dangerous journey full of unpredicted car problems and unprotected emotions.