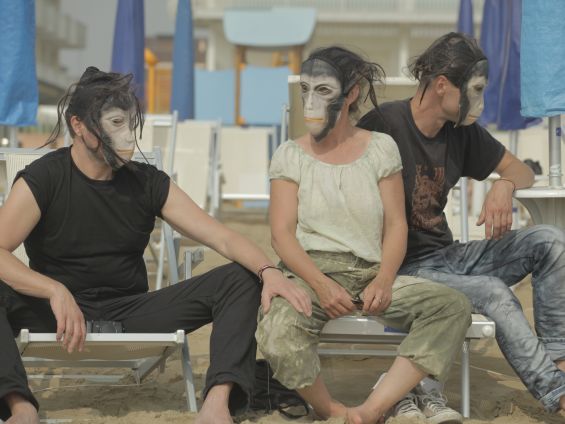 It is a colorful and dynamic tale of the legendary group called Luxus – a society of artists who started their activity in the deep 80s of the previous century in Wroclaw (in the days of the Polish People's Republic, on the eve of the transformation of the communist Eastern Europe initiated by Martial Law in Poland on 13 December 1981. It is the only group formed in those days that operates until now.