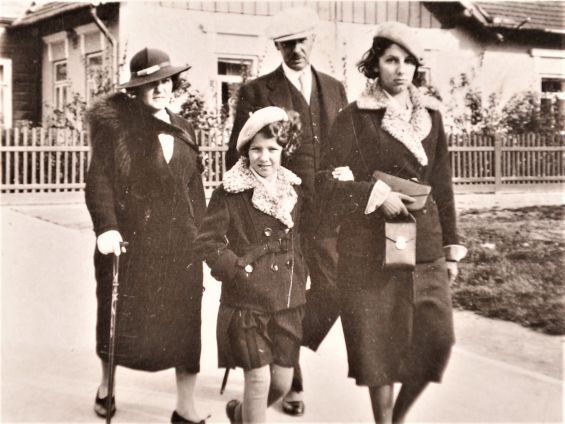 Probably there has been no other such outstanding politician and economic activist in the Polish history, with so many merits for the development of the country than Eugeniusz Kwiatkowski. This forgotten hero was a great politician, engineer, and economist. He belonged to the Polish Legions formed by Józef Piłsudski and was a soldier of the 1920 war. Kwiatkowski united Poland after the partitions and served the country as a minister and a deputy prime minister. He had a pretty tough life. His son died in the September Campain. After the war, he decided to return to the communist Poland, but was disapproved by the contemporary government and had to remain in political and social non-existence. Why was he so ruthlessly eliminated from the public life? Where did he come from? What was the phenomenon of the man, whose initiatives are still the basis of the Polish economy until today?