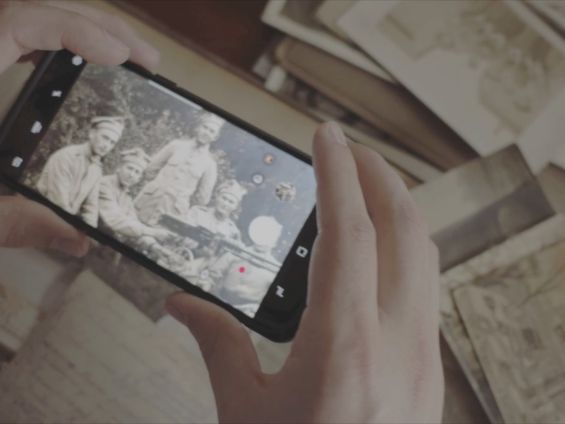 Anthony Adamsky, a 28-year-old American of Polish origin, an antiques dealer by profession, and a historian and genealogist by passion, discovers one day in a family photo album a photograph of his great-grandfather John Adamsky in a strange military uniform from the WWI. However, this is not a uniform of the American Army. To unravel the mystery of his ancestor, Anthony embarks on a journey that leads him through 7 U.S. states and a part of Canada. He discovers on the way that John responded to the call of the Polish Falcons in America and enlisted to the Polish Army, known as the Blue Army, to fight for Poland's independence. He came a long way from the recruitment point in the USA, through the training camp in Canada and the western front in Europe, to be finally in the country of his birth – Poland. For this reason, Anthony decides to travel to Poland to discover his roots. The inspiration for the film "Falcon of Freedom" was a video footage made in 1917 by the Polish Falcons in America, found and restored a century later in 2017. Its extensive excerpts were included in the film.