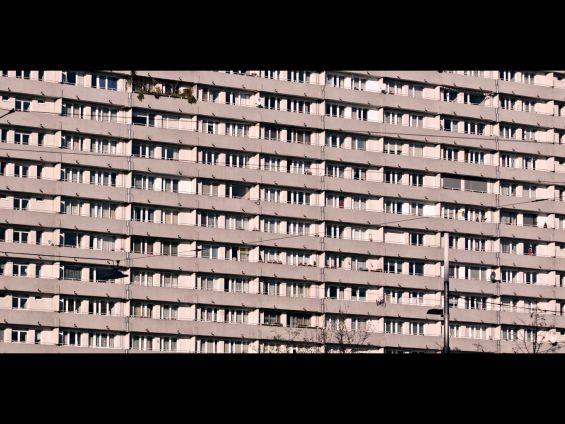 It is a series of documentary films dedicated to the culture-forming role of prefabricated buildings. A big house estate is a joint experience for the entire Polish society. The Tower Blocks are frequently associated with social problems, confined space, exclusion, alienation, greyness, sense of hopelessness, and social pathology. But are all these connotations true? The director of the series, Tomasz Knittel, asks about the culture-forming role of housing estates from that time. The film talks about the influence that mass residential architecture has had on generations of Poles from various perspectives including cinema, literature, visual arts, film, music and also generations brought up in big housing estates. In the films, artists, architects, historians, sociologists, journalists, cultural experts, and residents of large-panel housing estates their knowledge and their own experiences of living in blocks of flats. 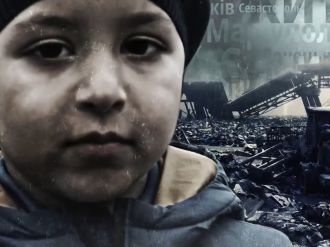 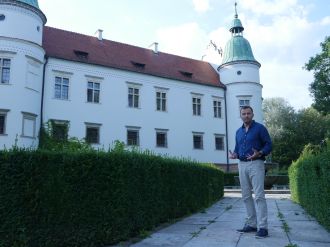 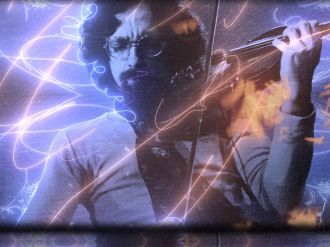