The Path to the Kingdom of Poland 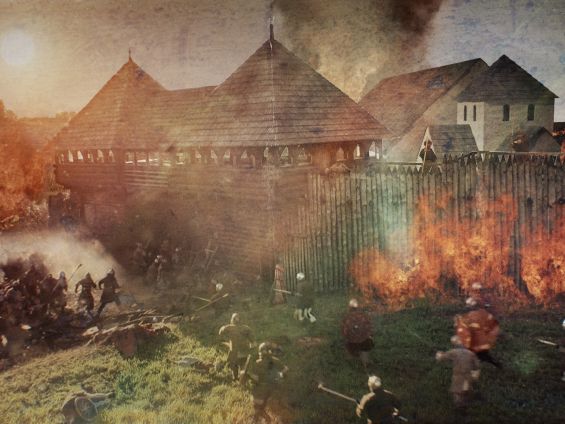 The film shows the conquest of the lands upon the Odra and Vistula rivers by Mieszko I the first ruler of Poland. Those territories became the foundation of Poland. What area did Mieszko I manage to conquer during his reign? The map of his country was inferred from the imprecise description of the borders included in the document called Dagome iudex. This interpretation raises many doubts today. The film tries to answer many important questions. Did Mieszko I have a strategy of conquering lands upon the Odra and Vistula rivers? Which areas were the most important for him? How did he get the funds for the armament and construction of new castles?