The Whale from Lorino 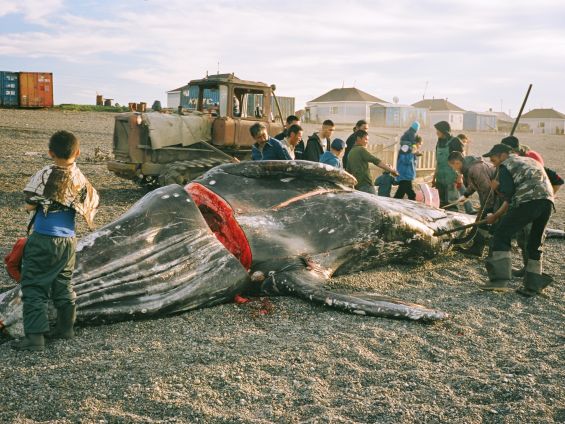 The film tells the story of people who inhabit one of the most severe and inaccessible spots on Earth, Chukchi Peninsula. The land is located on the northeastern edge of Eurasia, on the Bering and Chukchi Seas, separated by a narrow strait from Alaska, and for thousands of years has been inhabited by humans and whales. Nowadays, Chukotka is inhabited by a mix of Russians, the Chukchi, and Eskimos. The film shows how different people are united by the ancient tradition of hunting for whales.