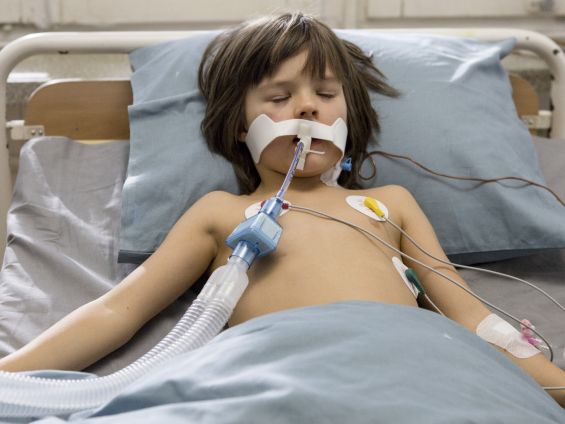 A psychologist, Magdalena Borska, returns to Poland after a few years of absence in the country and undertakes work in a hospital. On the very first day, the doctor must face not only the problems of patients but also the reluctance of the entire medical team. The hospital staff hide from Magdalena the trauma they have experienced after an unsuccessful rescue action that took place six months earlier when a shopping mall and a cinema had burned down. On that day, dozens of heavily burned victims were submitted to the hospital. Most of them could not be saved, and one of the best hospital surgeons – Jan Sowiński – was accused of a mistake in art. Will the main character, after difficult experiences gained in London, find herself in a new place? How will her relationship with the team develop?

Heartbeat is a medical series in which episodic threads of patients admitted to the hospital are  intertwined with stories of doctors and hospital staff. One of the biggest advantages of the production is the fact that most of the scenes are filmed in the interiors of a real hospital.