The City of Wrath 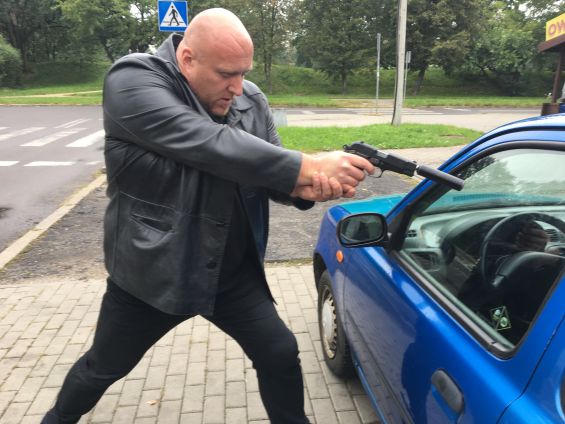 A gripping documentary series about the origins and growth of organized crime in Poland. Each episode depicts a crime committed as a result of a feud between warring gangs. The audience may learn about political changes in the country and how these changes influenced the development of organized crime. The first episode presents the story of the Pruszków Mafia, it also answers the questions of how the gangsters grew in strength, how they earned and in what

ways they acted. The viewers may learn how the Polish police looked like at the beginning of the 1990s and whether it was prepared to fight organized crime. In the first season, the creators concentrate on the metropolitan crime underworld. Numerous archival materials of Warsaw Police Department and TVP Polish Public Television have been incorporated into the series. 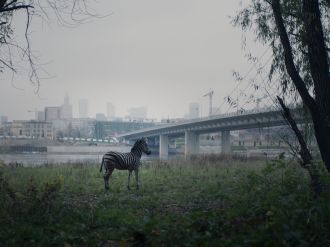 Of Animals and Men PEOPLE/HISTORY .

Every zoo aims to protect animal species from extinction. During WWII, the Warsaw Zoo carried out its function in a rebellious manner. Once the war began, the Germans killed some animals and transferred the others to the Third... 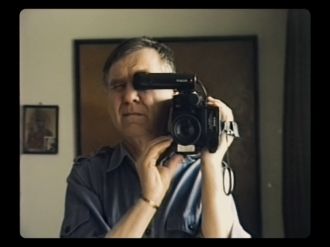 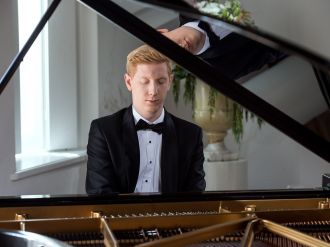 A series of programmes presenting the most renowned young classical musicians, laureates of prestigious domestic and foreign competitions. The young musicians perform classic forms, including cantos, preludes, chorales in their...