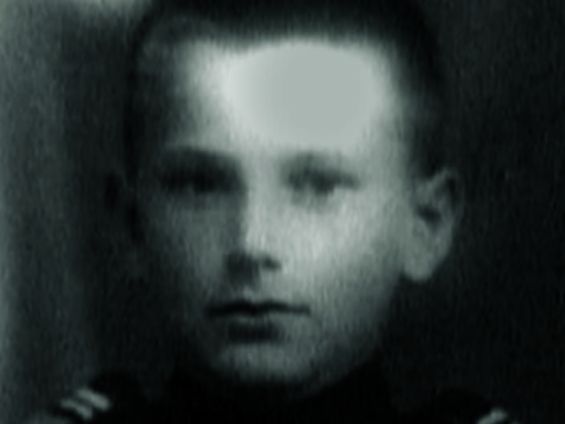 A documentary film about a man who changed the face of the Catholic Church and influenced the course of European history. It is a story of Karol Wojtyła's life between 1920-1946. His childhood and youth are recalled by his classmates, as well as friends from university, theatre and work. Memories of as a friend who never let anyone down are recalled by people who knew John Paul II well, including Eugeniusz Mucha, Stanisław Jura, Danuta Michałowska, Halina Kwiatkowska, Fr. Kazimierz Suder and Fr. Mieczysław Maliński