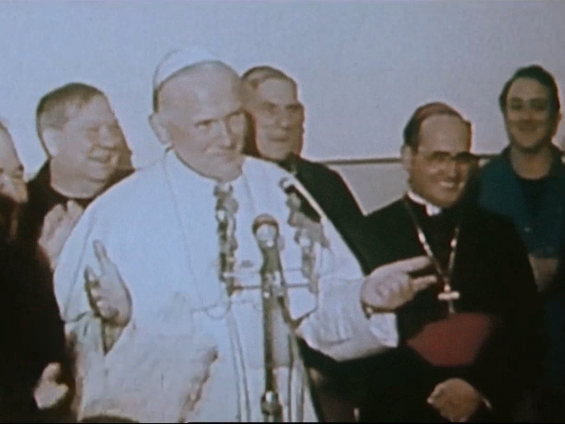 A unique documentary about one of the most important facts in Polish history, the election of Karol Wojtyła for the papacy. It features previously unpublished materials and facts. Emotionally touching, it is a film which shows the uniqueness of John Paul II, whose pontificate became one of the most important in the history of the world. This special time in Karol Wojtyła's life is recalled by Cardinal Stanisław Dziwisz, who was the Metropolitan of Cracow and a personal secretary of John Paul II, and Brother Marian Markiewicz, who was a member of Gathering of the Brothers of the Jesus Heart. During Karol Wojtyła's visit in Rome, he was his driver, hairdresser, waiter and fulfilled many tasks delegated by the Cardinal. He was also his driver for the conclave in 1978. During first days after he was elected, Wojtyła invited Brother Marian to show him the Apostolic Palace and discuss his pontificate.