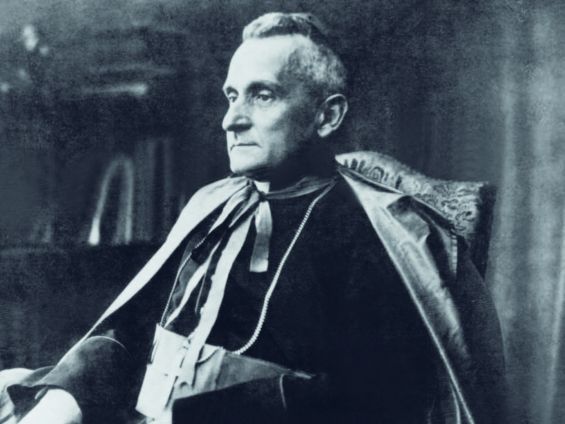 A documentary film on Stefan Sapieha, member of renowned Polish aristocratic family, archbishop of Cracow (1911-1951), cardinal (1946-1951), spiritual leader of the Church and Nation during WWII. The film is a record of conversations with John Paul II, who called Sapieha a "Steadfast Prince" due to his adamant attitude during the war and years under occupation when he turned out to be a rock one could lean on in those trying times. The future pope met him for the first time while still at school and later during secret seminar classes during the war. The archbishop is remembered by Cardinal Franciszek Macharski, prof. Bolesław Przybyszewski, Cardinal Andrzej Deskur, Fr. Mieczysław Maliński, Fr. Andrzej Bardecki, and Archbishop Marian Jaworski. The film includes unique archive materials that portray Cardinal Sapieha as a symbol of the Polish fight for independence during the war.