My Life for Him 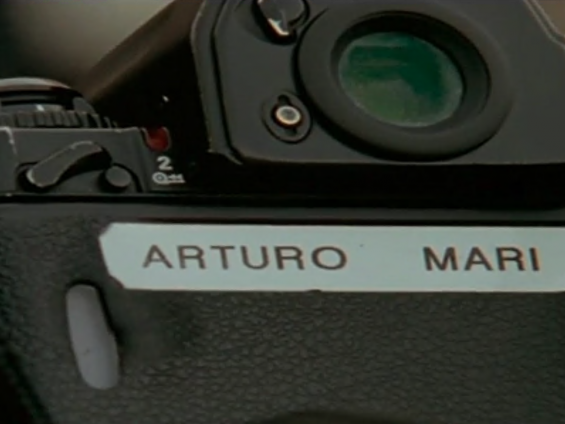 Arturo Mari began working for the Holy See at the age of 16, photographing Pius XII. From the onset of John Paul II's papacy, he was one of his closest and trusted coworkers. He refers as a "father that he found at the Vatican". My life for Him is the story of life and work of a Vatican photographer Arturo Mari. John Paul II was the fifth pope whose pontificate he had the opportunity to document. "After 26 years I can say I'm grateful to God for all that I learned from him", says Arturo Mari. Mr Mari is familiar to viewers around the world, always seen accompanying the pope. In the documentary, he takes the crew of TVP behind the scenes of the Vatican State and its inner workings. The viewers get a chance to see papal apartments and official events. The crew also revisits those that Arturo Mari photographed during their meetings with the pope.