The Message of Freedom from Jasna Góra 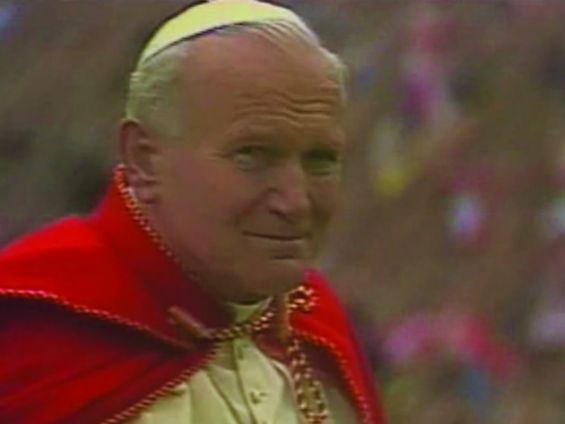 "Jasna Góra is a force that deeply grasps the heart." - Those words were spoken by John Paul II during his pilgrimage to the sanctuary in June 1979. The film is a recap of the visit of Holy Father John Paul II in Częstochowa, at the Jasna Góra Monastery. Many officials involved in organizing that event retell the story: Cardinal Stanisław Dziwisz, Archbishop Stanisław Nowak, Bishop Antoni Długosz and Tadeusz Wrona, former president of the city. Cardinal Dziwisz remarks: "It wasn't an easy pilgrimage, there were a lot of obstacles and limitations. The pope couldn't visit the rest os Silesia." John Paul II's visit to the monastery defined the sanctuary itself as well served as an opportunity to emphasize the pope's dedication to St. Mary. It is where he spoke his famous creed "Totus Tuus."