The Tastes of Cuba 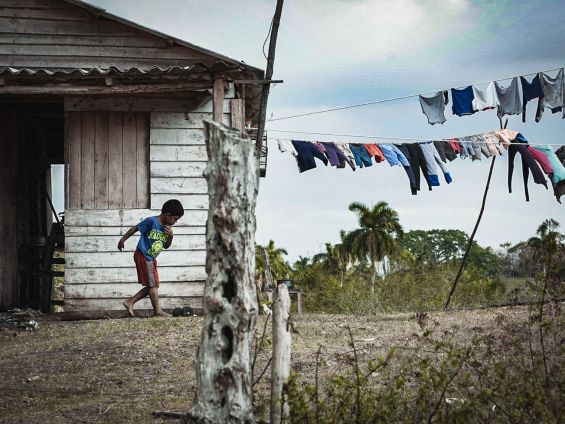 When the Cuban Revolution began, Fidel Castro promised the Cubans that they would not starve as long as he was in power. Food has always been in the centre of attention of the Cuban authorities who, in order to feed the nation, even bred a genetically mutated, record-holding cow. When the Soviet Union collapsed, Cuba lost funding and the country has plunged into a crisis from which it has not recovered yet. What do ordinary Cubans eat? What the viewers may learn from them about living in crisis? Are people on the island really starving? Does capitalism accidentally creep into Cuba's kitchen door? The filmmakers discuss the above questions with a Cuban fisherman, a housewife, a farmer, an owner of one of the best restaurants in Havana and Castro's personal chef, Erasmo Hernandez.