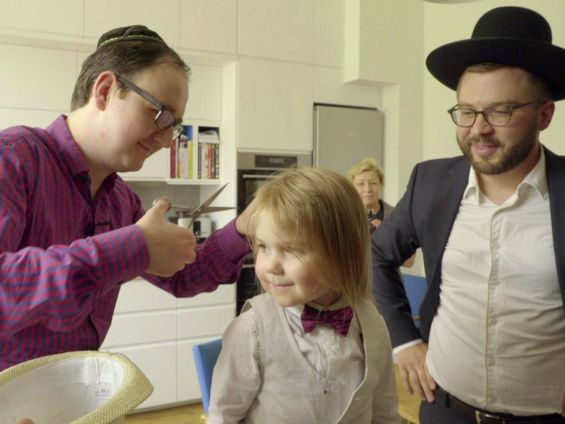 A portrait of three generations of one family painfully afflicted by history. In Diana and Krzysztof Kadłubowskis' film, inheriting the Holocaust trauma becomes the cause of mutual misunderstanding and unspoken grudges between three women. The roles of a mother, daughter and a granddaughter have added another dimension in the context of the tragedy of WWII. The oldest of the women is trying to understand the fate of her family, the younger one is avoiding any direct confrontation with the topic of the Holocaust and the youngest one is looking for Jewish identity in an orthodox community.