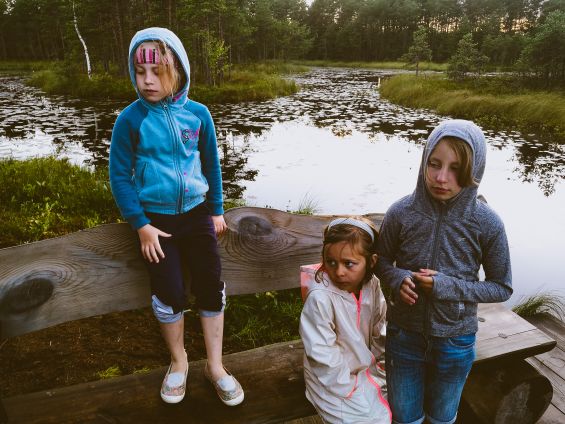 Estonia, a tiny country squeezed in between Russia and Scandinavia, for many decades it was forcefully incorporated into the Soviet Union as one of its republics. The Russian government implemented the policy of Russification, from then on it was difficult to find a decent job if one could only speak Estonian. When the Soviet Union ceased to exist in 1991 and Estonia declared its independence, it became apparent that a third of the country's population did not speak the Estonian language. Consequently, the people did not understand Estonian media and did not feel at home in independent Estonia. For many years Russians in Estonia felt like second-class citizens. Nevertheless, when they felt threatened by Russia, they stood united to defend their newly-born homeland. How did it happen? And how does life of Russians in Estonia look like?