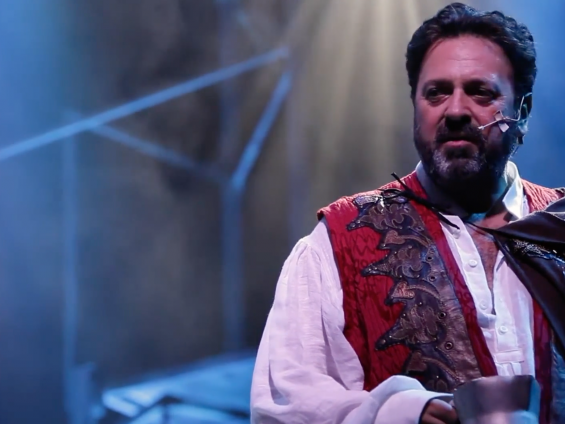 As a result of the Treaty of Trianon of 1920, a large part of the Kingdom of Hungary has been divided among its neighbours. This movie is about the problems of the Hungarian minority in today's Slovakia, Romania, Serbia and Ukraine and about the tensions that these problems cause in the region of Central Europe. Today, Hungarians seem to have finally accepted those territorial losses. At the same time, the Hungarian government is increasingly involved in what is happening with their countrymen resident in neighbouring countries. The neighbours accuse Hungary of a policy aimed at restoring lost land. Hungary, on the other hand, accuses four of its neighbours of pursuing an aggressive assimilation policy and applying repression against ethnic Hungarians. The film tries to tell the story and to understand the significance of conflicts, which are the result of both - the decisions of the powers one hundred years ago and contemporary politics.

The documentary aims to show the impact of religion on the everyday life of Ukrainian people. It also tries to answer the question when it will be possible to talk about the liberation of Ukraine from the sizable influence of...