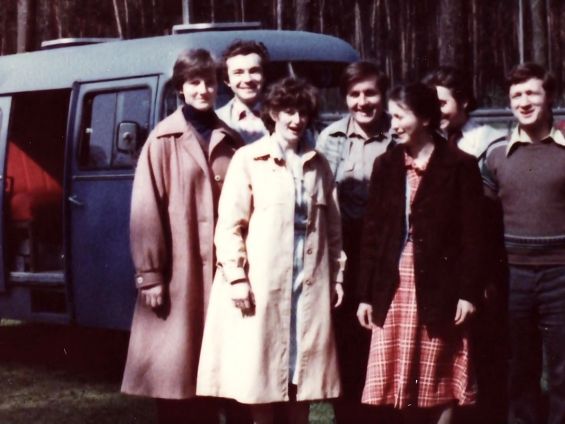 A documentary about the work of Open Doors in Communist Poland. For over 50 years the main characters of the film were supporting Christians throughout the communist Eastern Bloc. For Open Doors, Poland is not only the country where in 1955 Brother Andrew received his calling to create this international organization, but above all it is the place where for several decades a group of people was involved in one of the largest initiatives in history for the spiritual support of thousands of Christians persecuted by communist regimes. For decades, Poland was one of the main places distributing Bibles to be smuggled throughout the Eastern Bloc.